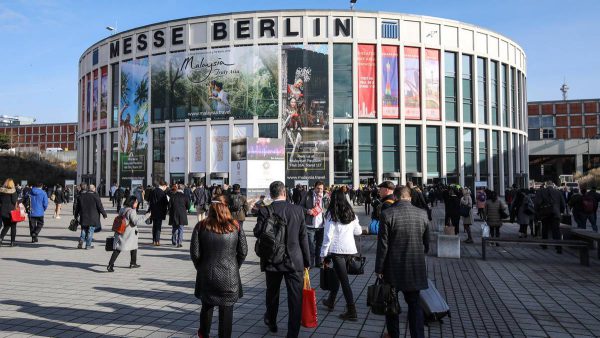 BERLIN – ITB Berlin 2020 is cancelled due to the rapid spread of Covid-19 Messe Berlin reported in a press statement late Friday evening.

In its statement, Messe Berlin confirmed the health authority of the district of Charlottenburg-Wilmersdorf in Berlin imposed significantly tighter restrictions on holding the event, 4 to 8 March, that prompted the decision to cancel.

Among its requirements, the authority stipulated that each participant would need to prove to Messe Berlin that they were not from a designated risk area or had not been in contact with a person or persons from a risk area.

Messe Berlin had for weeks made it known that a decision on holding or cancelling large-scale events would only be taken based on the recommendations or instructions of the relevant specialist authorities. Only they possess the necessary information and specialist knowledge in order to draw the right conclusions.

Messe Berlin GmbH CEO Christian Göke said: ”With more than 10,000 exhibitors from over 180 countries ITB Berlin is extremely important for the world’s tourism industry. We take our responsibility for the health and safety of our visitors, exhibitors and employees very seriously. It is with a heavy heart that we must now come to terms with the cancellation of ITB Berlin 2020.”

Earlier in the day, Health Senator Dilek Kalayci issued a statement that the responsible health office in Charlottenburg-Wilmersdorf had updated its risk assessment with regard to the ITB and has ordered appropriate measures.

“I welcome the fact that the fair, the ITB has cancelled subsequently,” he said.

Organisers of the ITB Berlin – the world’s largest tourism trade fair – had faced a barrage of online criticism over what the German press called “dithering” about holding the event next week.

Confirmation finally arrived late Friday evening too late for many of the ITB exhibitors based in Asia who had already boarded planes to travel to Germany mainly through the Frankfurt gateway airport. Some exhibitors were already in Europe making sales calls ahead of ITB Berlin or attending smaller travel shows.

Now they wait for news of refunds, financial compensation or an announcement of new dates for the show, the later unlikely considering the speed of the Covid-19 spread in Europe. (*) 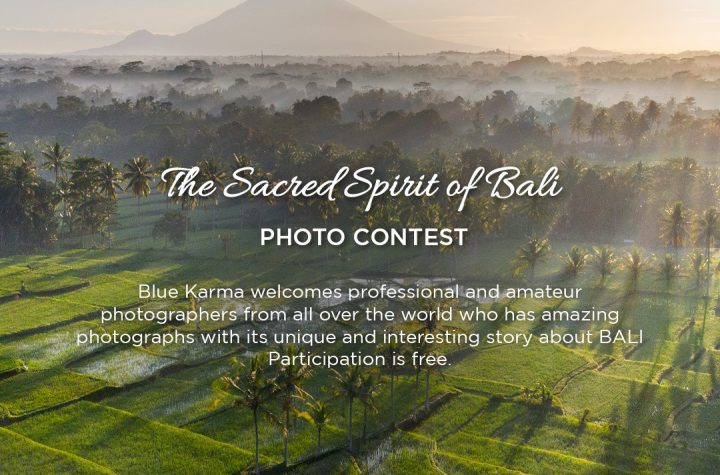 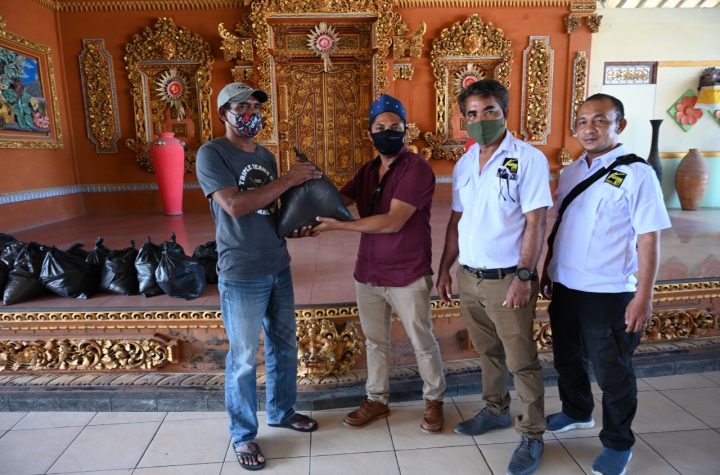 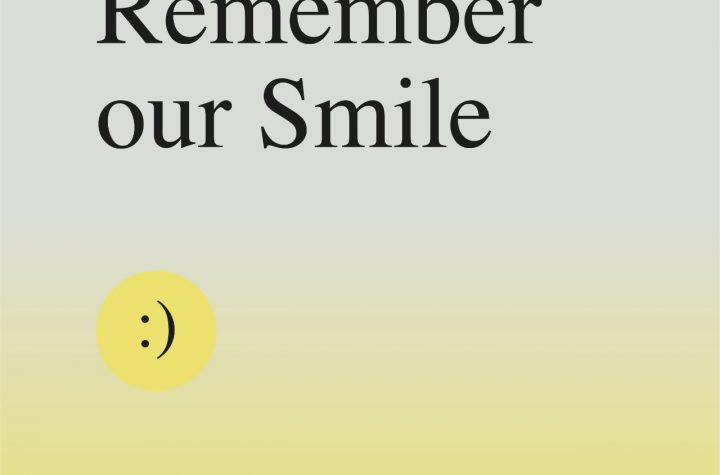 Round-up ‘Smiles’ from ARTOTEL GROUP for its Employees 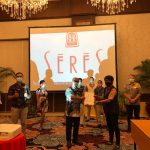 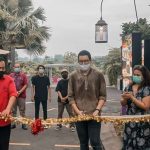 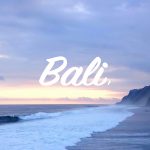 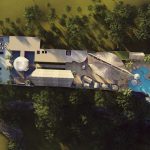 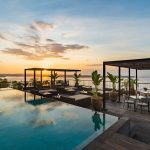 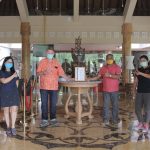 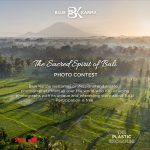 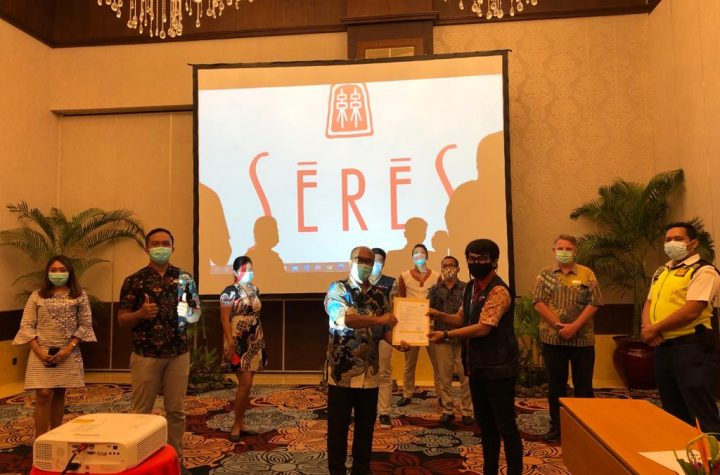 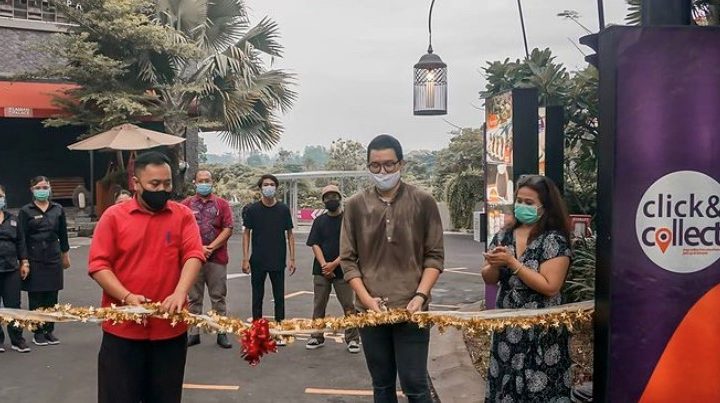 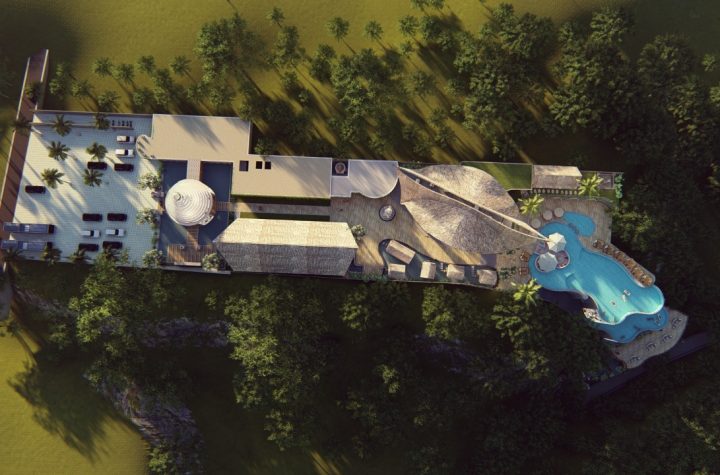