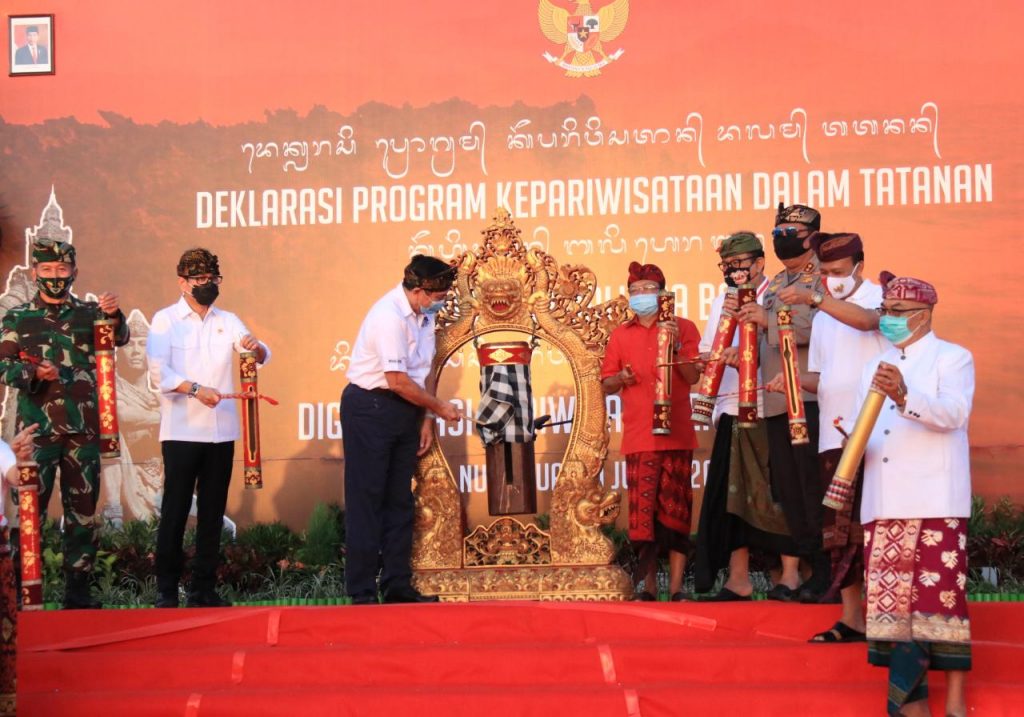 NUSA DUA- Bali Governor, Wayan Koster officially announced the opening of the entrance to the archipelago tourists which began on Friday, Sukra, Pon, Kulantir, July 31, 2020. He was pleased to convey this information before the Coordinating Minister for Maritime and Investment Affairs, Luhut. Binsar Panjaitan, along with the Minister of Tourism and Creative Economy, Wishnutama Kusubandio when attending the Declaration of Tourism Program in the New Era of Bali Life Order and Digitization of QRIS-Based Tourism in the Integrated Tourism Area of ​​ITDC Nusa Dua, Thursday (07/30/2020).

Wayan Koster who was accompanied by the Deputy Governor of Bali, Tjokorda Oka Artha Ardhana Sukawati further revealed before the Provincial Government of Bali opened the archipelago tourist entrance to the island of Bali, that we in the Province of Bali agreed together with Regents / Mayors throughout Bali to carry out this activity gradually , selective, and limited, which began with religious rituals on July 5 and took place at Pura Agung Besakih.

“We do this religious ritual activity to ask for your blessing so that Ida Bhatara, Bhatari, Sesuhunan (God Almighty, red) in Bali provide blessing so that this economic activity can be carried out as well as possible,” said the Governor who has traditional belief , Religion, and Culture on the Island of the Gods in carrying out its activities.

Then right on July 9, 2020 which is the first stage, the Province of Bali started its local community activities, and then in the second phase we also started with tourism activities only for archipelago tourists which officially began on July 31, 2020. After that, in the third phase will there is a tourism activity by starting to invite foreign tourists.

“To support the implementation of these stages, we have made a Bali Governor Circular Number 3355 in 2020 concerning the Implementation of the New Era of Life Order and a Bali Governor Circular Letter Number 15243 on the Requirements of Nusantara Tourists Visiting Bali, so that all actors, especially in the tourism sector, have guidelines in implementing CHSE protocol (Cleanliness, Health, Safety, and Environmental Sustainability), “said the Governor of Bali, who was previously a former Member of the Republic of Indonesia DPR for three periods, while hoping that all the special actors in the field of tourism, so that they could truly carry out the order of life in an orderly and successful manner, so that the Covid-19 pandemic in Bali does not increase new cases.

The opening of the entrance to the archipelago tourists, said Wayan Koster is a form of implementation of the Regional Government of Bali together with other stakeholders in carrying out the direction of the President of Indonesia, Joko Widodo who stressed that economic activity begins and can move people’s lives.

Hearing this, the Coordinating Minister for Maritime and Investment, Luhut Binsar Panjaitan in his remarks said due to the pandemic of foreign exchange earnings for tourism fell by 97%. According to him this is a very heavy blow for the Indonesian economy and the economy of Bali. He added that tourism is one area that is highly considered by the Government, because state revenue from this sector is very high and provides employment opportunities for millions of people. “Therefore the President has repeatedly reminded us of his aides that we must handle this tourism properly. There are two keys that we must pay attention to, namely the handling of Covid-19 and the handling of the economy must be carried out, “he said.

While the Minister of Parekraf, Wishnutama Kusubandio in his remarks greatly appreciated and was amazed at the people of Bali Province, because in the pandemic conditions remained optimistic and positive to continue to develop tourism in the future. According to him at this time Bali was ready to implement health protocols in the new era order. “On this sunny afternoon, I am very happy because tomorrow domestic tourism in Bali will be re-opened. Surely we are all very happy and we hope that tomorrow it will slowly rise again soon, “he said while adding that adaptation to the new order and the sustainability of the health and safety elements became the main thing in the consideration of tourists to travel, so the implementation of this must be carried out properly.

On the other hand, Bank Indonesia, which was attended by the Head of Bank Indonesia Representative in Bali Province, Trisno Nugroho, said that he strongly supports the implementation of the new era of Balinese life arrangements, especially through the QRIS-based non-cash payment system.

He said, QRIS is a payment channel, QRIS is also very compatible with the order of the new era of Balinese life, because it is done in a contactless manner, so as to prevent the risk of transmission of the virus.

According to Trisno, the number of merchants that have used Bank Indonesia QRIS in Bali as of July 24 has reached 111,448 merchants. Of that number 57% are micro businesses, and 20% are small businesses, then 17% are medium scale businesses, and 6% are large scale. “We are sure that after this declaration, it will further encourage the acceleration of the rise of the Bali economy and the expansion of the use of QRIS in Bali,” he said.

Before the event was over, the Coordinating Minister for Maritime Affairs and Investment, Luhut Binsar Panjaitan, together with the Minister of Tourism and Creative Economy, Wishnutama Kusubandio with the Governor of Bali and Deputy Governor of Bali, to other invitations such as the Bali Police Chief and Regional Commander IX Udayana appeared to be enjoying the entertainment of the Cak Era Era dance Newly presented by artists ISI Denpasar. *** 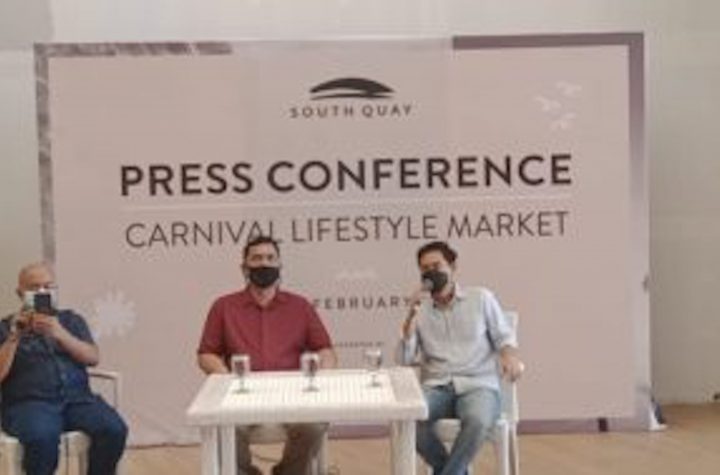 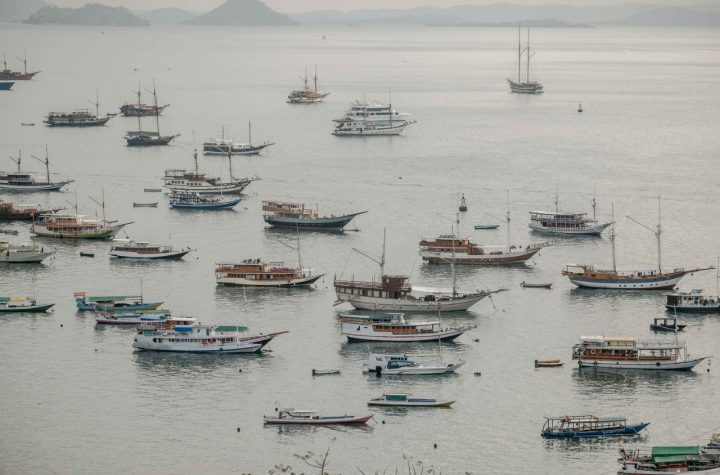 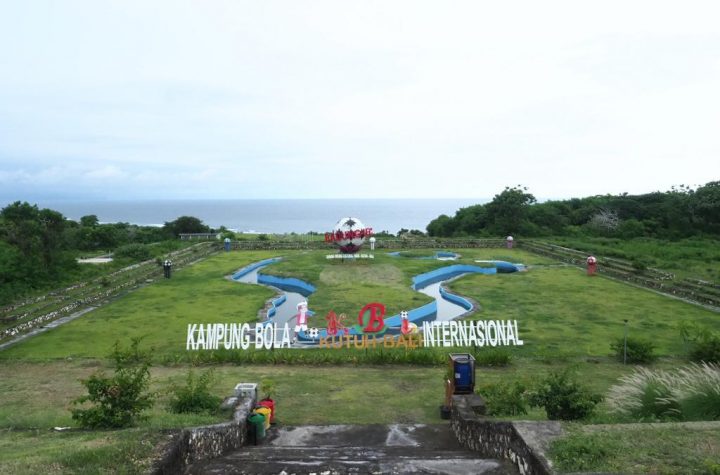 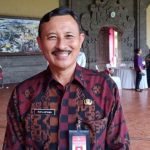 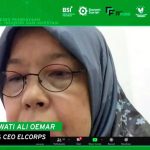 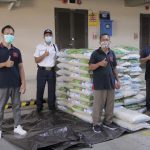 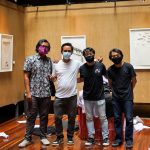 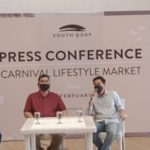 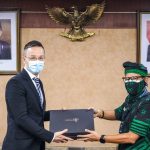 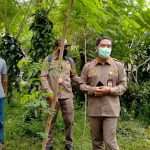 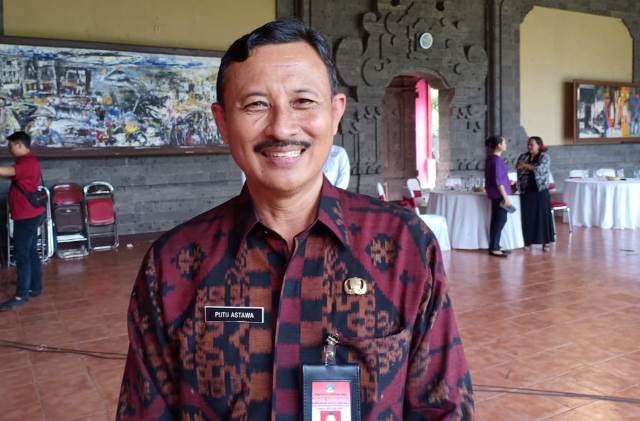 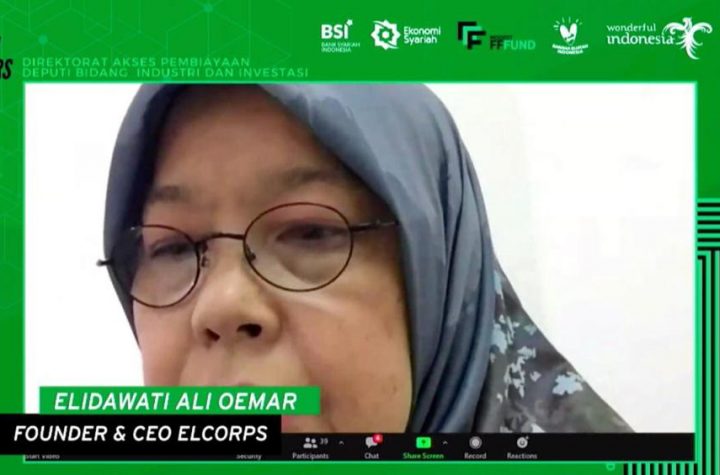 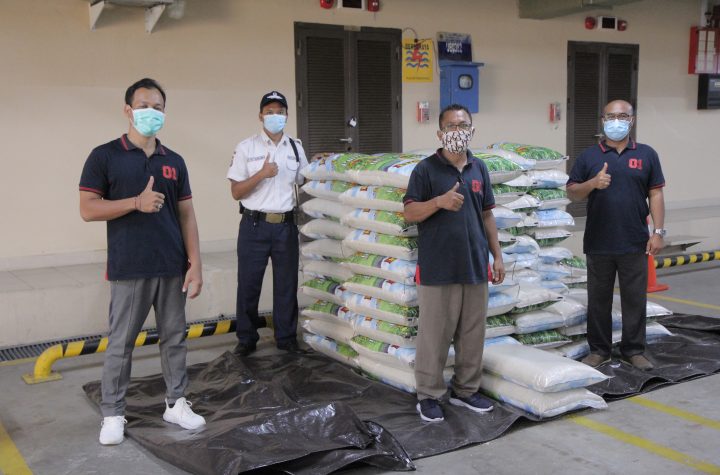 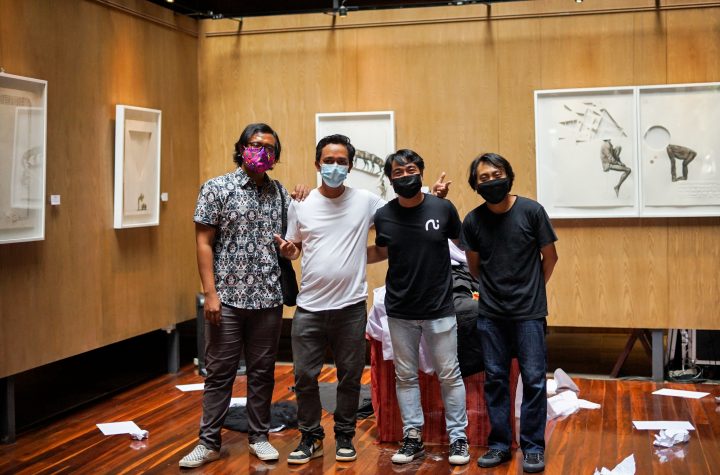