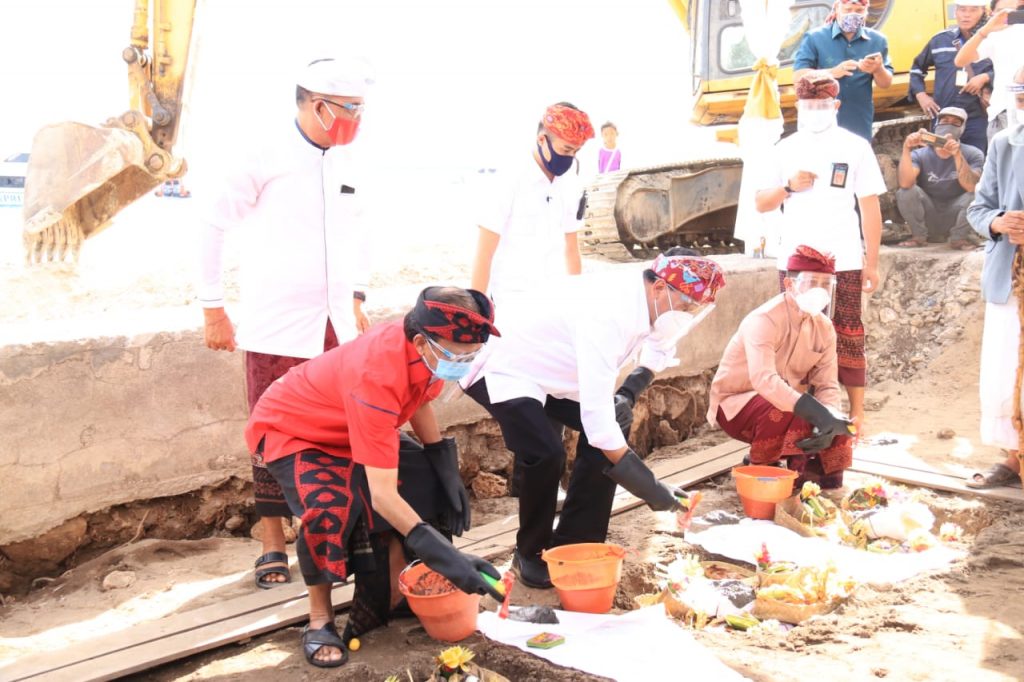 BALI – The government is building infrastructure in the form of two ports in Bali as an effort to improve the quality of tourism.

The construction of the two ports is to support tourism in Bali which is included in the Golden Triangle Port (Sanur, Nusa Penida and Nusa Ceningan / Lembongan) and is connected to the Sanur Port which is located in Denpasar.

“God willing, these two ports can be completed in nine months or mid-2021,” said Minister of Transportation Budi Karya.

Budi Karya explained that his party had held an intensive meeting with the Bali Provincial Government to discuss transportation support for tourism in Bali, such as the concept of super hub tourism, maritime, and research on land access plans to North Bali.

“President Joko Widodo advised Bali to become a tourism super hub not only for Indonesia but to Southeast Asia and even Australia,” said the Minister of Transportation.

“In the future, changes in new tourism trends after the COVID-19 pandemic will lead to ‘quality tourism’ or higher quality tourism travel. By developing infrastructure in Bali, it will certainly improve the quality of tourism there, “he said.

Wishnutama also explained, one of the good tourism strategies is not only to build infrastructure, create promotional concepts, and build resources, but to create new tourism attractions for Indonesian tourism by implementing CHSE-based health protocols (Cleanliness, Health, Safety, and Environmental Sustainability) ).

“The tourism business is a business of trust. Entrepreneurs in tourism and the creative economy of Bali must implement health protocols responsibly so that they can build trust and a sense of security for tourists, “Wishnutama said.

Governor of Bali Province I Wayan Koster said that the construction of the two ports would facilitate accessibility to the golden triangle area, so as to encourage an increase in the number of tourists, both domestic and foreign tourists. In addition, the existence of a port can also support the religious activities of the Balinese people.

“When there will be a routine religious ceremony in which Balinese people perform prayers coming from various districts in Bali. Because there is no port, they struggle to get on the boat because they have to lift the cloth while carrying offerings from various regions, “said Wayan Koster.

If the concept of the Golden Triangle Port is realized, it is hoped that it can increase traffic growth on the islands of Nusa Penida and Nusa Ceningan and have an impact on the economy of local residents. * 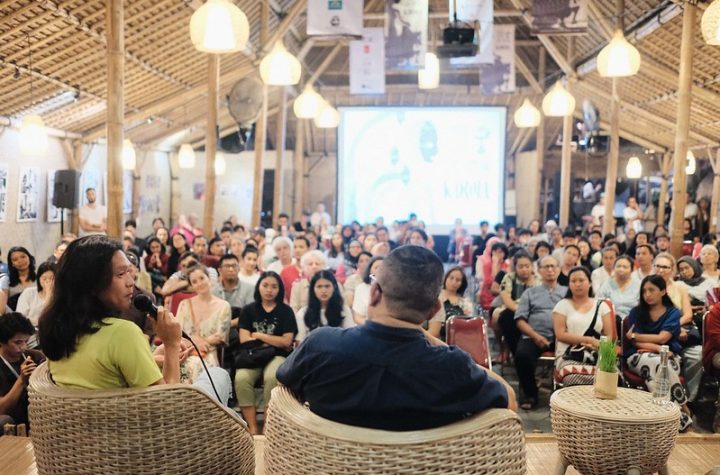 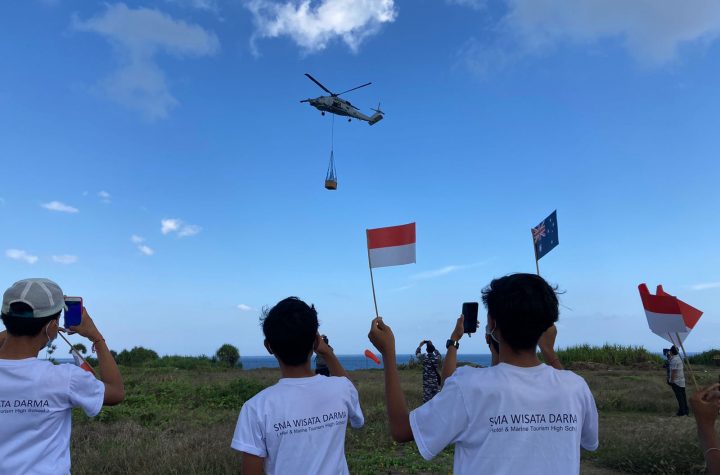 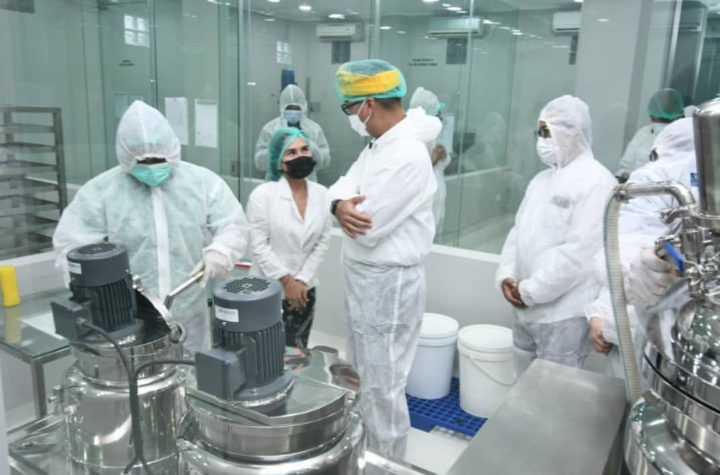 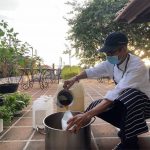 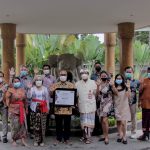 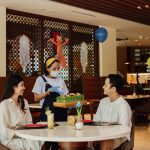 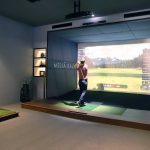 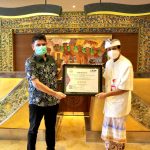 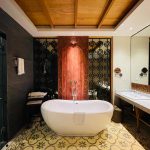 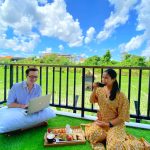 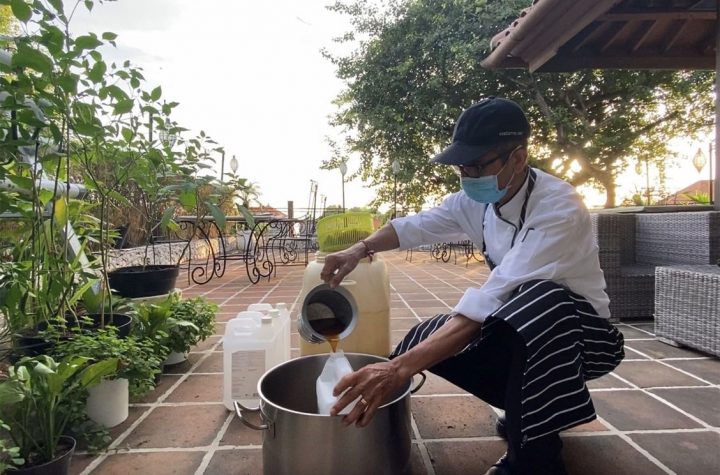 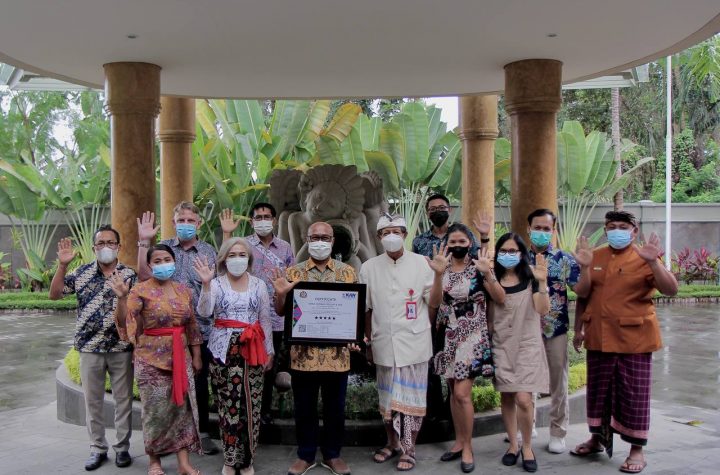 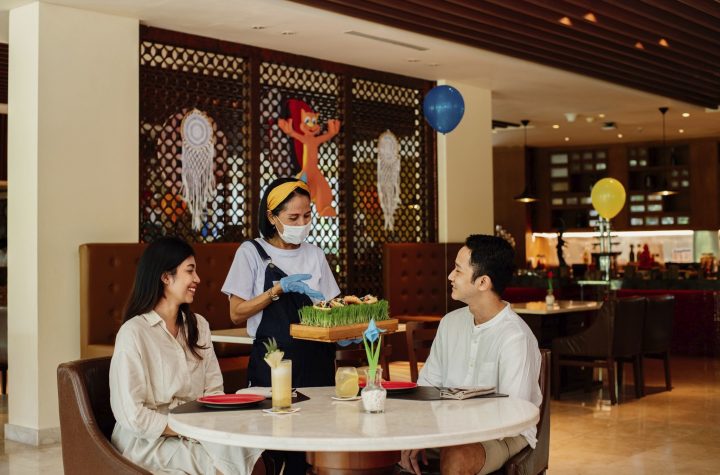 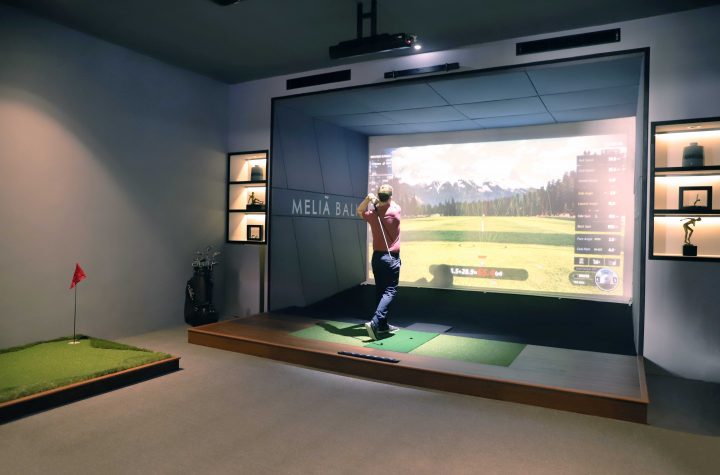