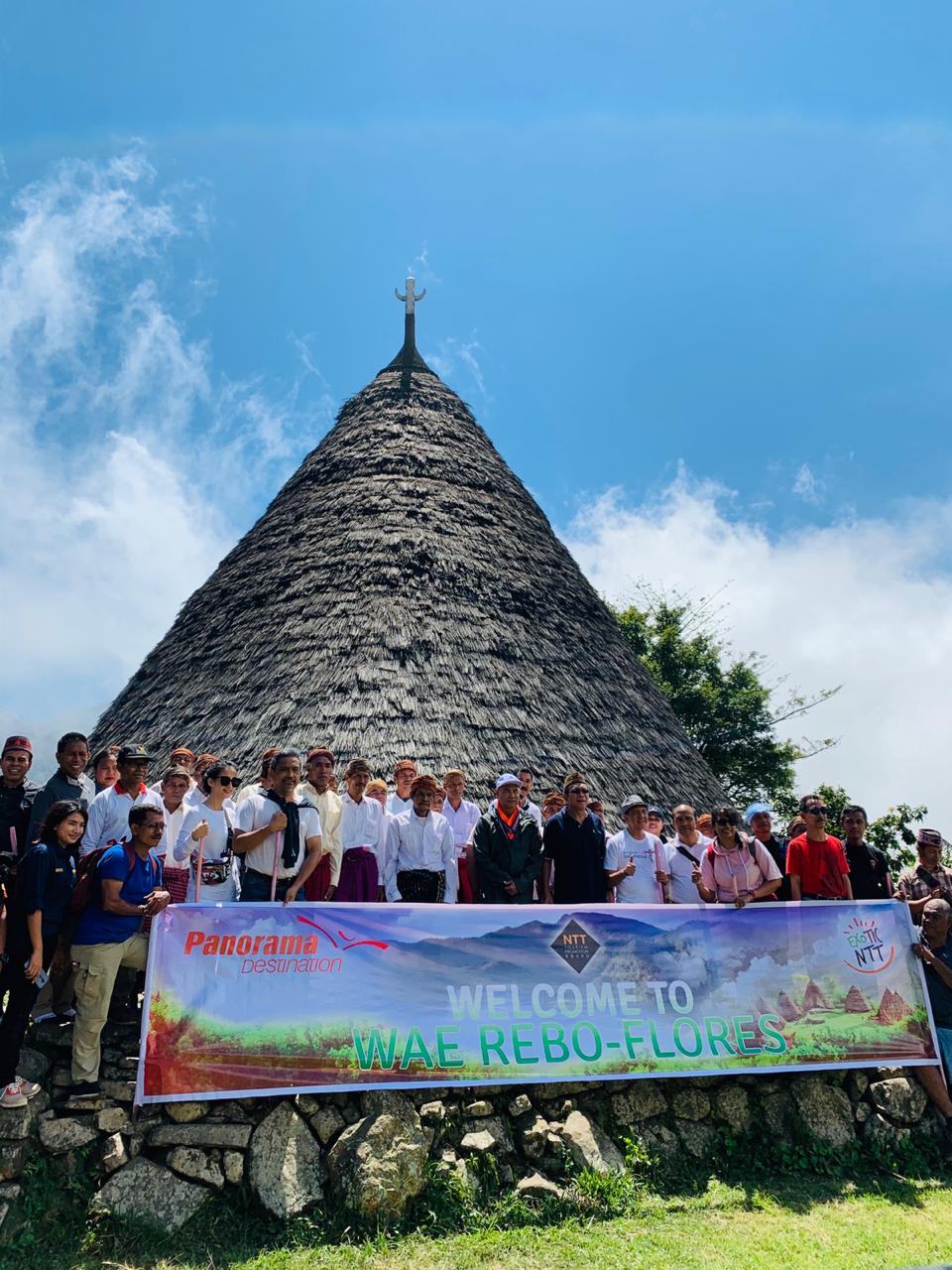 WAE REBO  – NTT Governor Victor Bungtilu Laiskodat accompanied by the Chairman of East Nusa Tenggara (NTT) Tourism Promotion Board (in bahasa: Badan Promosi Pariwisata Daerah – BPPD – NTT, red.), Rocky Pekudjawang reopens the traditional village of Wae Rebo which is located at an altitude of 1200m above sea level. The traditional village which is one of the mainstay tourist attractions in NTT Province was finally declared officially reopened by the Governor of NTT, Victor Bungtilu Laiskodat on Sunday (6/9/2020).

In addition to being accompanied by the Chairman of the East Nusa Tenggara Tourism Promotion Board, Rocky Pekudjawang, when reopening the Wae Rebo Traditional Village, Governor Victor was also accompanied by a number of special staff to the Governor, Heads of the NTT Provincial SKPD as well as a number of traditional community leaders Wae Rebo and members of the press.

As is known, almost six months of the Traditional Village with the nickname the country above the clouds was closed due to the Covid-19 outbreak. However, the presence of the NTT Governor, Victor Bungtilu Laiskodat and the Chairman of East Nusa Tenggara Tourism Promotion Board seemed to give new hope to Wae Rebo residents and also domestic and foreign tourists, that Wae Rebo can now be visited again.

Previously the Governor of NTT, VBL met face to face and had dialogues with traditional leaders and local community leaders. During the meeting an agreement was reached to reopen the Wae Rebo Traditional Village tourism destination. It was also agreed to manage this premium tourist destination more seriously, especially building supporting infrastructure.

“We will also prepare a rest area for visiting visitors, as well as good road access so that two-wheeled vehicles can enter and exit, especially for logistical purposes and also for evacuation,” said VBL.

This VBL visit is the third time to Wae Rebo Traditional Village, where the first time before serving as Governor of NTT and twice after serving as the number one person in NTT.

During the dialogue, the Governor of VBL asked for input regarding the obstacles experienced during the Covid-19 pandemic so that the NTT Provincial Government would intervene in economic recovery. Including interventions in self-reliance in meeting food security both in agriculture and animal husbandry.

VBL highlighted the inadequate health and education problems in Wae Rebo Traditional Village. This facility must be built so that the people in Wae Rebo village can enjoy it.

“I assigned the Head of the Education and Culture Office to immediately coordinate with the Manggarai Regency Government to build an elementary school here. So our kids don’t waste a lot of time having to go back downstairs. We will upgrade the existing Pustu status to be a puskesmas, “explained VBL.

“This traditional village cannot be changed, it must remain natural like this, it must remain uniquely it, because this is the rule of culture and ancestral heritage,” pleaded VBL.

In line with VBL, the Chairman of East Nusa Tenggara Tourism Promotion Board, Rocky Pekudjawang, said that Wae Rebo Traditional Village is already global. Tourists want to visit Wae Rebo because of its uniqueness and the friendliness of its citizens. This needs to be constantly maintained and maintained. The experience of “living” interacting with residents and staying at Mbaru Niang is a unique and unforgettable experience for tourists.

“Please protect the uniqueness of this Traditional Village and I together with the Governor and also with other tourism stakeholders will try to promote this so that after the pandemic more and more tourists will visit and ‘live’ in Wae Rebo,” said Rocky who is also one of the top leaders in Panorama Destination’s.

Wae Rebo is a remote and mysterious traditional village in Manggarai Regency, East Nusa Tenggara. Located at an altitude of 1,200 m above sea level. In this village there are only 7 main houses or what is known as Mbaru Niang.

Wae Rebo was declared the United Nations Educational, Scientific and Cultural Organization (UNESCO) as a World Cultural Heritage in August 2012, setting aside 42 other countries.

To reach Wae Rebo, tourists must travel about 6 km from Dintor Village to Denge Village by motorbike or car. The journey from Denge to Wae Rebo, takes approximately 3 hours of climbing through remote areas surrounded by dense unspoiled forests, crossing rivers and crossing ravines before arriving at the beautiful traditional village of Wae Rebo. * 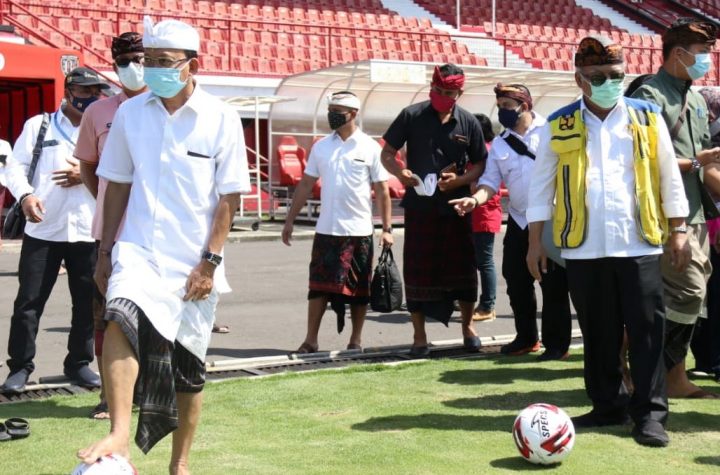 Optimistic Koster, Sport Tourism is Growing with the Rehabilitation of the Kapten I Wayan Dipta Stadium in Gianyar 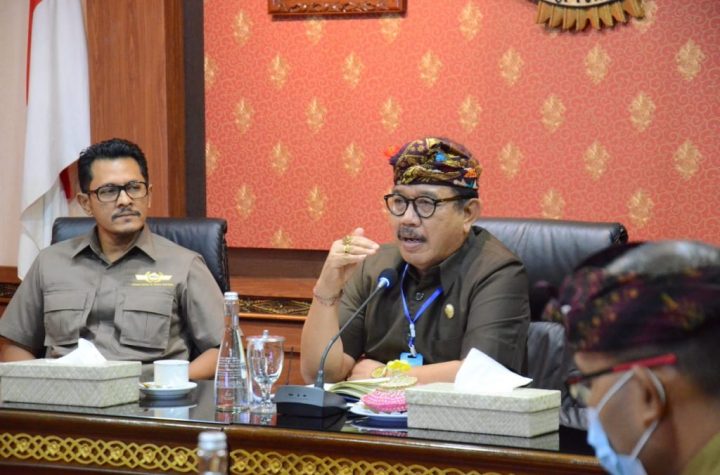 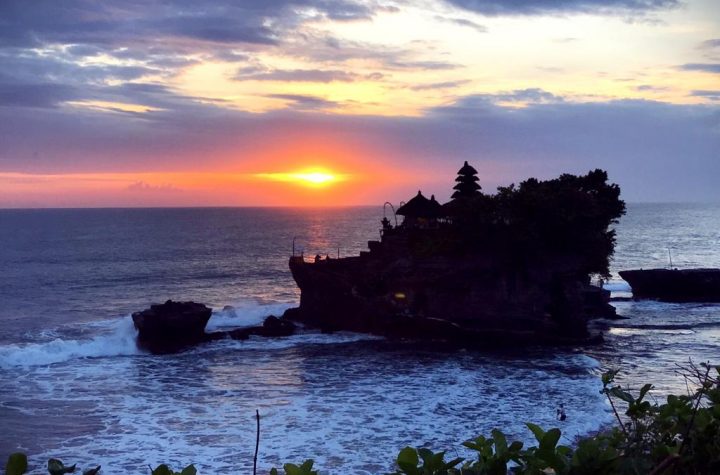 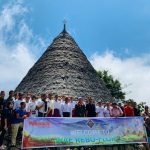 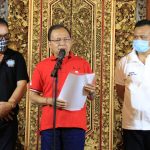 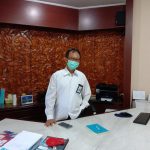 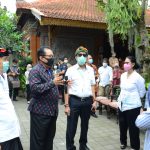 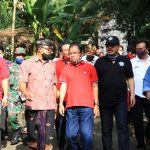 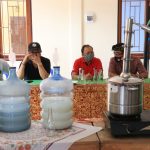 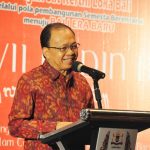 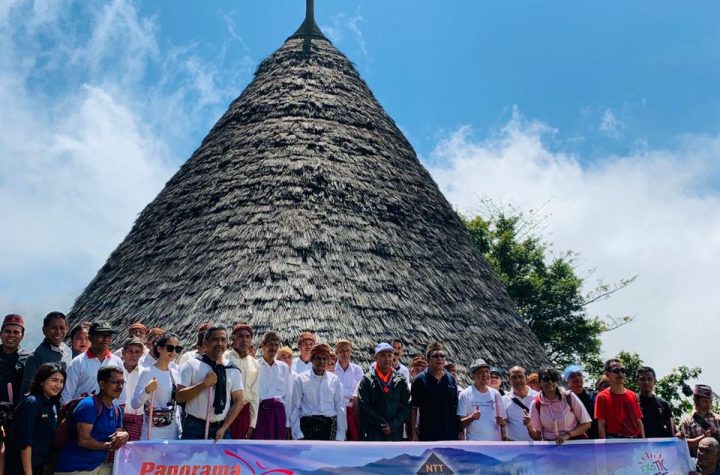 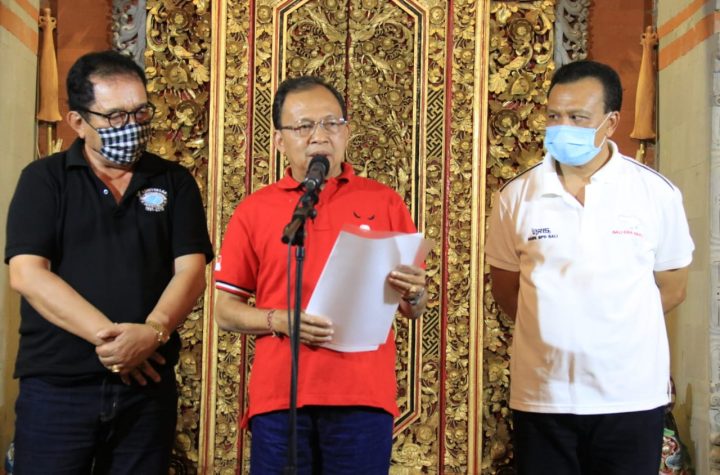 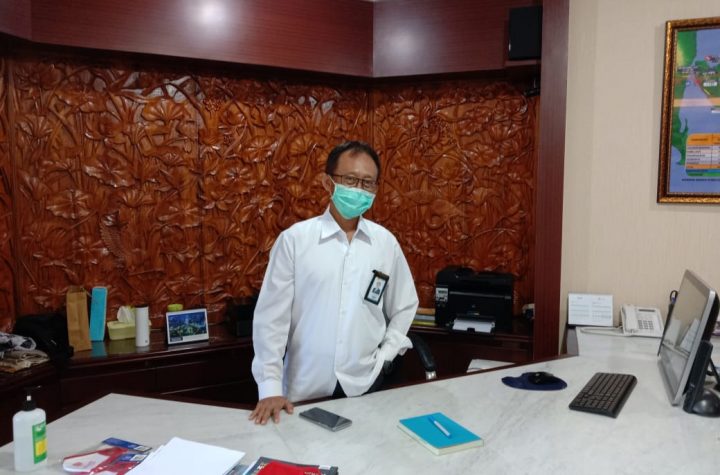 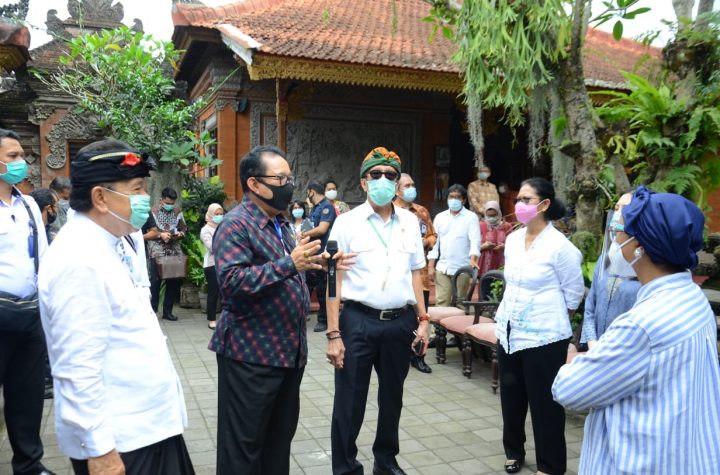