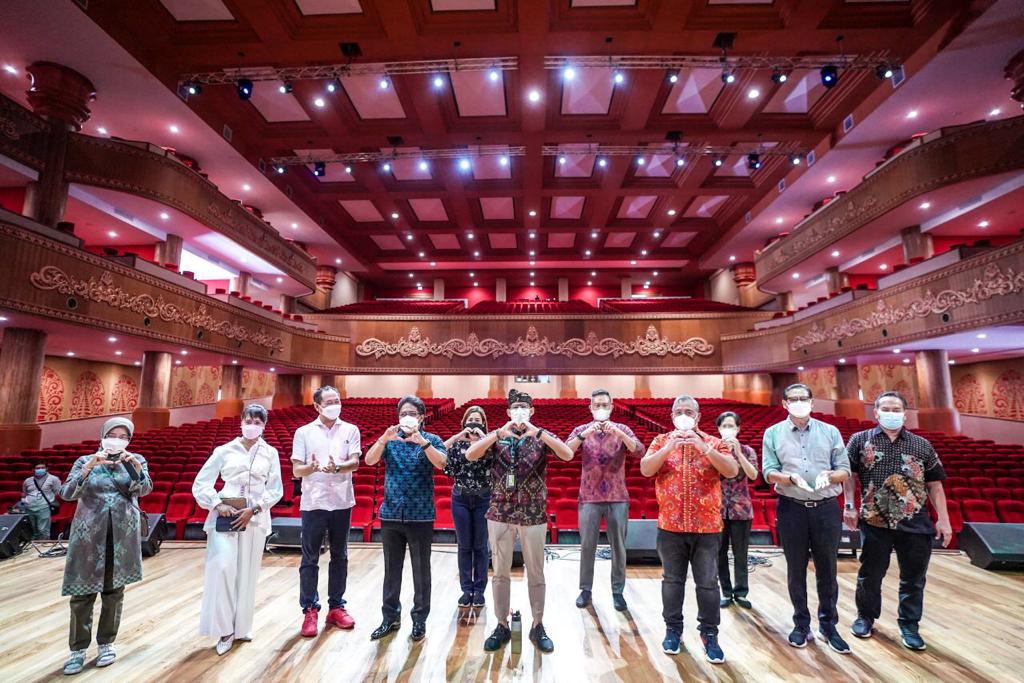 Menparekraf Sandiaga Uno on the second day of his activities based in Bali, Friday (12/2/2021), visited the “Giri Nata Mandala” Cultural Center in the central government area of ​​Badung Regency.

Menparekraf appreciated “Giri Nata Mandala” as a performance building with international standardization built by the Badung Regency Government. “I am amazed to see the cultural center at the government center of Badung Regency. When it comes to levels, the standardization is world class. Therefore I want to move quickly, innovations, namely national scale events, we can improve here,” said Menparekraf Sandiaga Uno.

Also attending the occasion was the Regent of Badung I Nyoman Giri Prasta, Deputy Regent of Badung I Ketut Suiasa, and Chairman of the Badung Regency DPRD I Putu Parwata. The existence of the Cultural Center is not only a space for creation and appreciation of cultural arts, but also an attraction for tourists.

“The Regent asked for support for facilitation so that testing for both rapid antigen and GeNose is made easier for tourists,” Sandiaga said. On that occasion the Menparekraf also received a report on the impact of the pandemic on the tourism sector in Badung Regency which is the backbone of local revenue (PAD). It was reported that the PAD of Badung Regency had decreased by 90 percent.

“We will find a solution, we cannot help but move quickly, move together, and work on all potential jobs so that Badung Regency can survive in the midst of a pandemic,” Sandiaga said. This is done, apart from organizing events, also through stimulus programs that have been and will be prepared by the government. Among them are tourism grant funding programs. “It has been running last year (tourism grant), but there is little left and we will try to execute it this year.

As well as increasing and expanding its reach, as well as labor-intensive programs and tourism villages,” said Menparekraf Sandiaga. In addition, there is a program solution that is also offered by the Regent of Badung and they are ready to run it. Namely, vaccine based tourism, which allows tourists to get the COVID-19 vaccine while traveling in Badung Regency by implementing strict protocols. This Vaccine Based Tourism will be implemented after the vaccination program from the government and independent vaccines runs.

The Badung Regency Government as well as the Bali Provincial Government and us at the central government will launch a program, one of which is vaccine-based tourism. We are all ready to join hands with the national economic recovery program, God willing, we will arrange it. By joining hands, we can revive tourism in Badung Regency and Bali in general, “Sandiaga said.

Badung Regent I Nyoman Giri Prasta said the COVID-19 pandemic has indeed had an economic impact on his region. The largest source of PAD is through hotel and restaurant taxes. For this reason, the Regent hopes that the various programs launched by the government can run immediately.

“Indonesia is the third largest producer of cocoa beans (cocoa beans) in the world, and this is a great potential to be developed as a tourism destination. This is proof that ecotourism can also be a strong market for tourists,” Sandiaga said.***

Menparekraf Expects Tourism Grants to Be Run with Good Governance 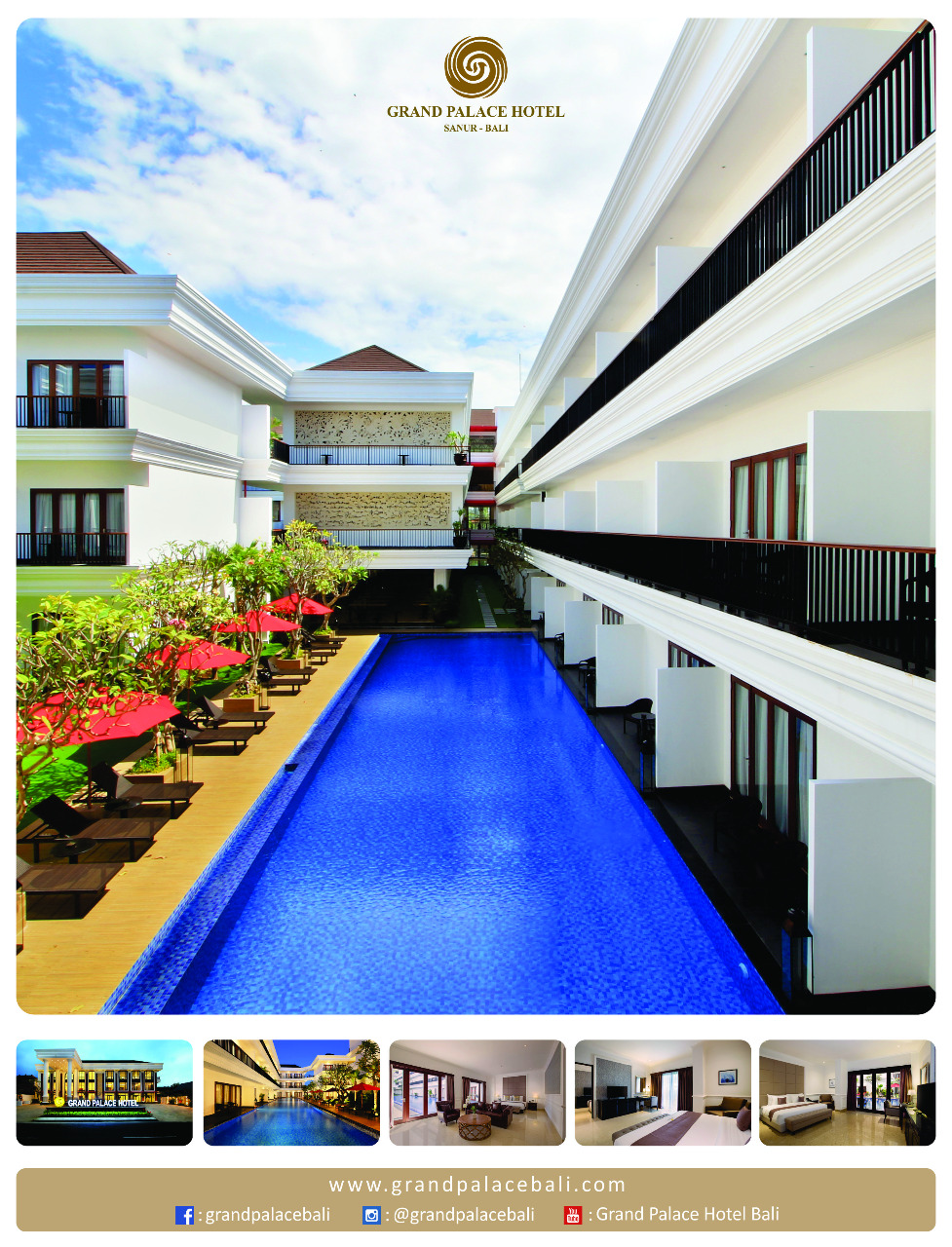 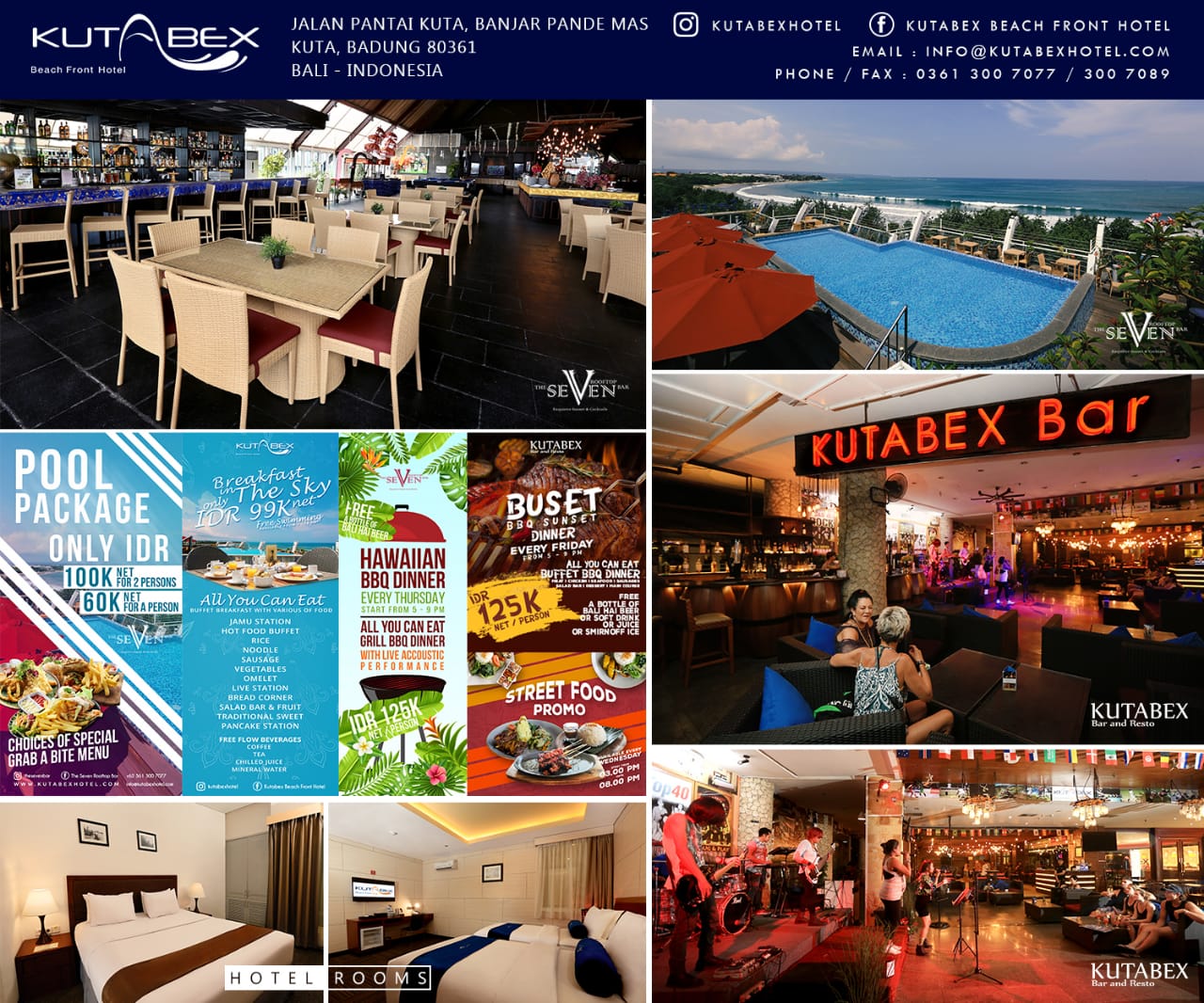 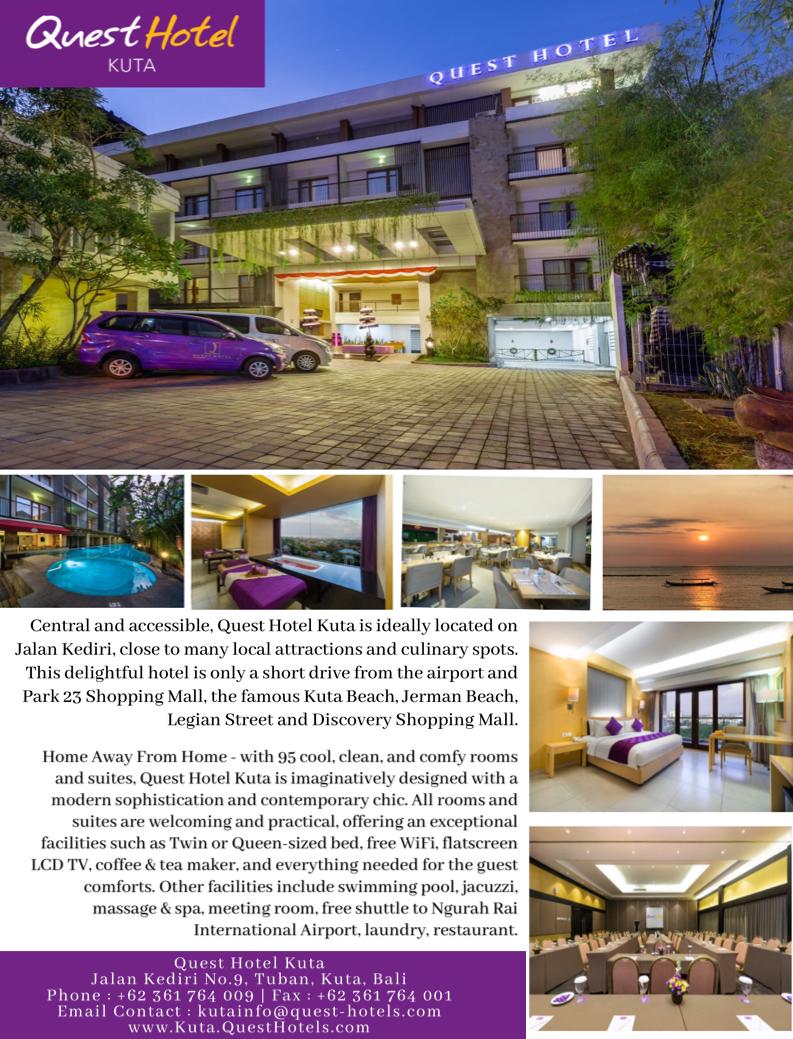